Some of India’s biggest retailers including Aditya Birla Fashion & Retail, Avenue Supermarts and the Tata-owned Trent plan to expand their retail spread by adding new stores in the next financial year.

As per a recent report by ICICI Securities, between FY21 and FY24, eight prominent retailers in India will add upto 16.7 million sq ft as compared to 8 million sq ft added in the preceding four years of FY18-21. ALSO READ  Lifestyle International: It is not a sale It is Steal! 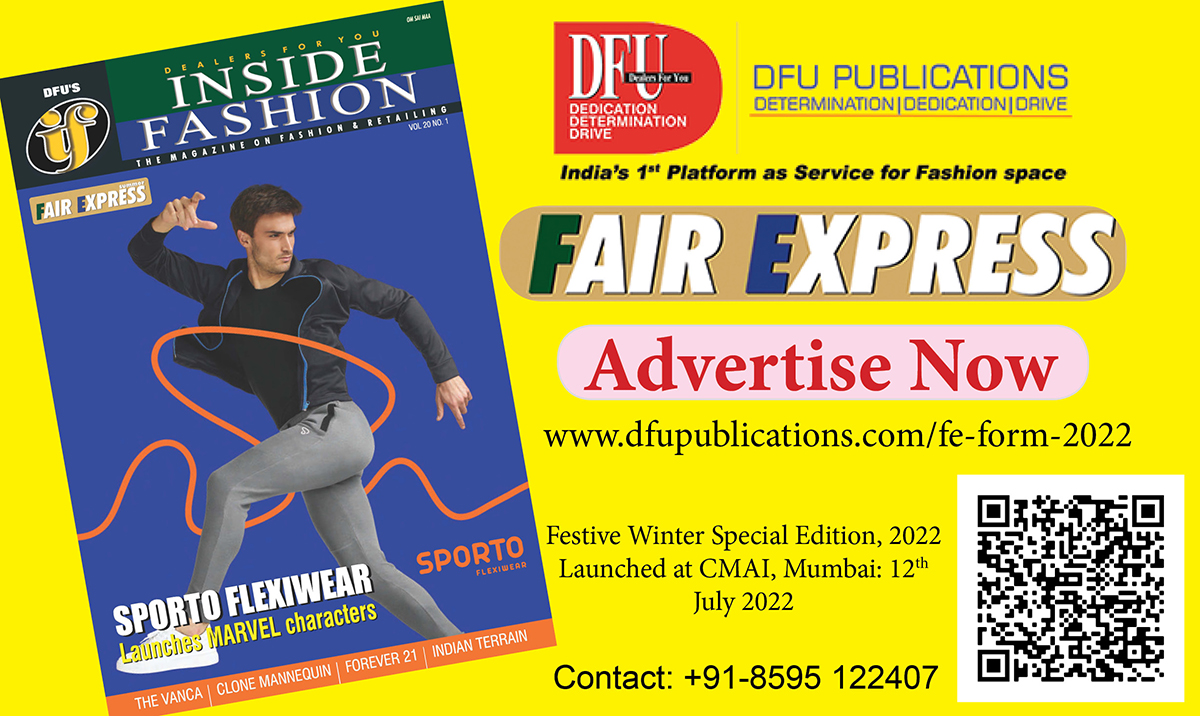