Started in April 2009 as a distribution house VRetail is now one of the largest retail, distribution and franchising companies in South India.

About 15 Centro stores are in Hyderabad and the plan is to set up nine more stores in the next six months in the southern and central region of India with a focus on Tier II and III cities.

Reliance Retail is on an expansion spree and in the last few months has acquired several brands, including Sosyo, Lotus Chocolate and Campa Cola as part of its FMCG ambition. Earlier in December 2022, it launched its consumer-packaged goods brand Independence. Under this brand, the company will offer a range of products in several categories, including staples, processed foods and other daily essentials. 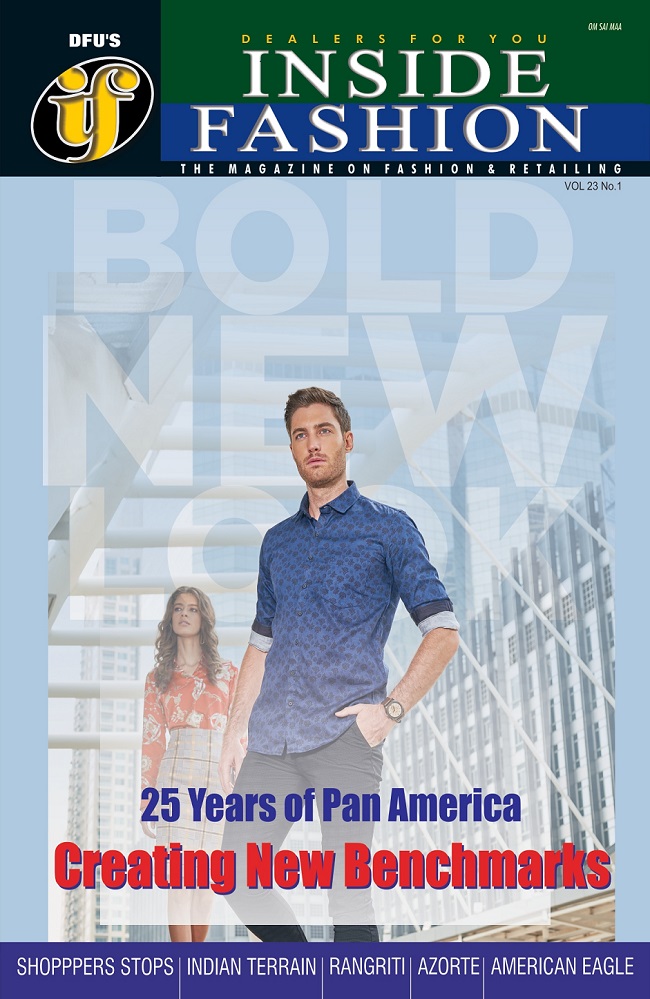 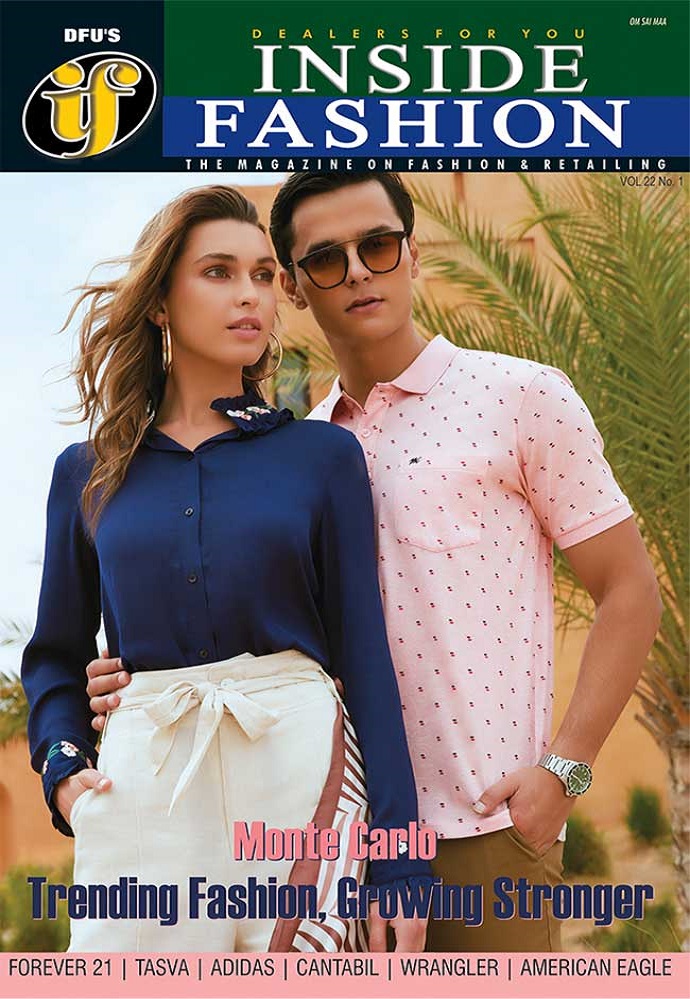