Future Group plans to transfer 45 percent of its debt to Reliance on the sale of assets to the company.

However, lenders are yet to receive an assurance from the hypermarket operator on whether the offer is endorsed by the acquirer. Of the Rs 28,921 crore owed by the 19 of its companies, Future Group plans to transfer Rs 12,612 crore owed to lenders, and domestic and offshore bondholders to Reliance.

The remaining Rs 16,309 crore will be repaid by the group to lenders in a staggered manner.

Some of this will be paid from the cash received from Reliance, some from the sale of stakes in its insurance joint ventures, and a part by converting debt into equity, as per the proposal given by Future to lenders. A few months ago, Reliance acquired 946 of 1,500 stores of Future Retail on non-payment of rental dues. 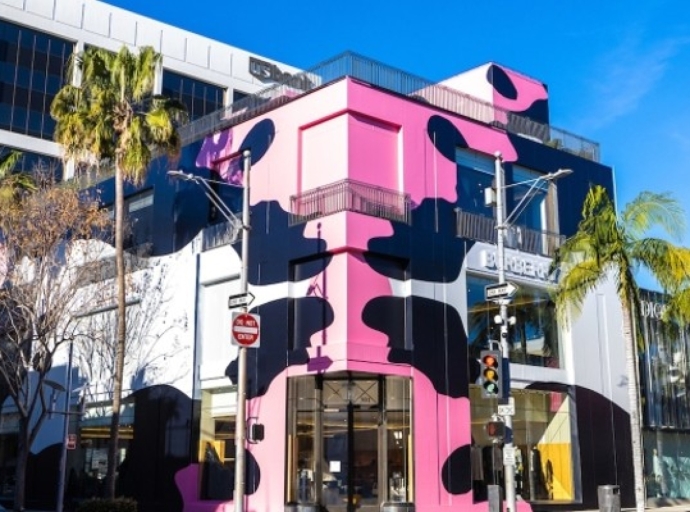